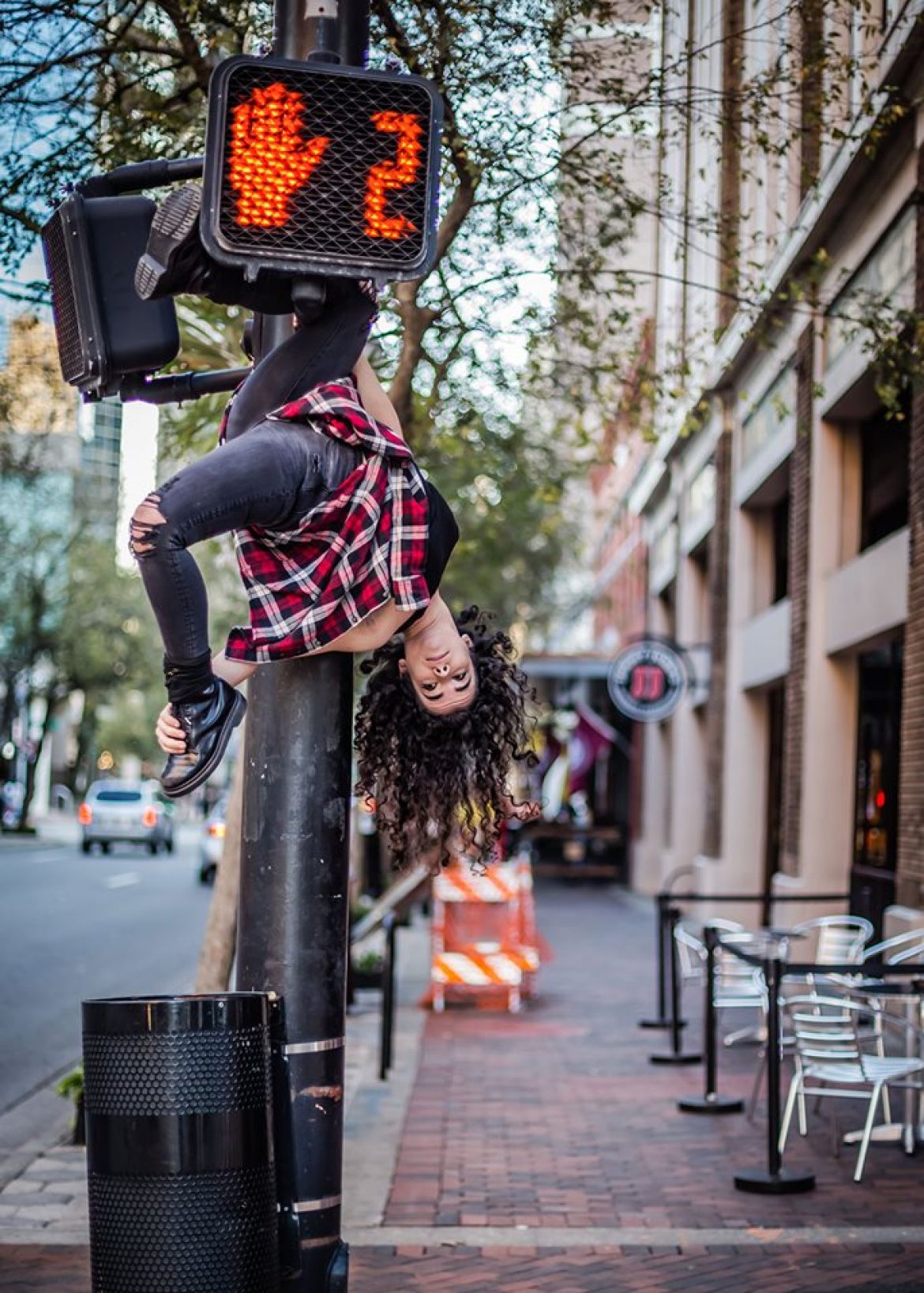 To be fair, she had a point.

She contended that since the street crossing sign clearly had a better view of the street — a necessity, for it to do its job — she should be granted the same vantage point from which to gauge the speed of oncoming traffic.

Anything less would be foolhardy, she maintained. Cars were big and heavy and moved very quickly. Humans needed all the help they could get.

I started to object, saying that we could just pay attention to the street crossing sign itself, but she gave me that pitying look.

“The machines do not always have our best interests in mind,” she said, and she began to climb.