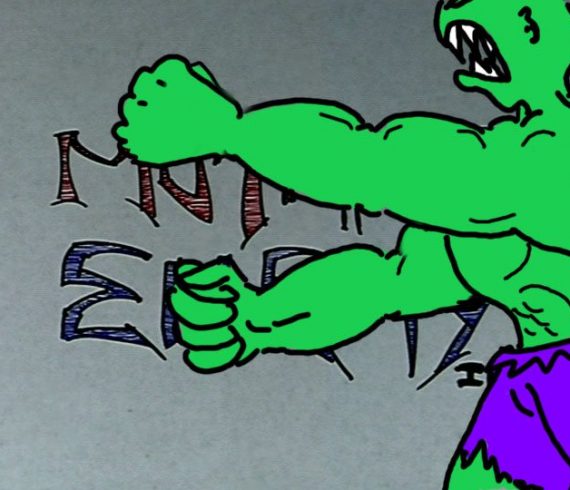 What the “The Avengers” got wrong

by cabridges· May 09, 2012· in Watching· 16 comments tags: armchair script doctor, joss whedon, The Avengers
Spoiler: There isn’t much. I’m not sure if I’m ready to stick Joss Whedon’s Marvel’s The Avengers at the top of my favorite based-on-a-comic-book movies or even at the #1 superhero movie spot (although it’s damn near). It would have to share space with the first Superman movie (largely on Reeves’ perfect nailing of Supes, and nostalgia), the second Spider-Man movie (great themes, the first perfect superhero movie fight scene, my love for Spidey), the second X-Men movie (better script, better acting, Nightcrawler), the first Iron Man movie (almost flawless) and Batman Begins (first version of Batman that villains might actually fear). But it was far and away the most fun I’ve had in a movie theater in a very, very long time. So why pick on it? Well, my love for Whedon is well-known. Many excellent reviews and essays have already been written — check FilmCriticHulk, and theonetrueb!X’s look at sentiment as a theme — and I’m sure PopMatters is already gearing up for a collection. But I’m known for my amateur script-doctoring, so my self-appointed, unrequested task is to analyze this movie and see how it could have been improved, in my own unfair and uninformed way. MAJOR […] Read More